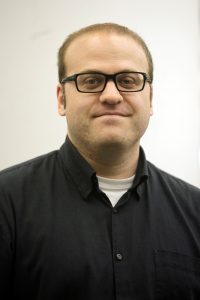 With just a couple clicks, an erroneous tweet can evaporate.

If you spell a restaurant’s name wrong or quote a song lyric incorrectly on your personal account, it’s easy to quickly wash that bad tweet away and start again — no big deal.

News organizations and journalists tweeting on the job, however, don’t have that luxury.

Instead, editors say that news media must approach Twitter with the same ethical and accountability standards as anything else they produce. And that means owning — and promptly correcting — errors. 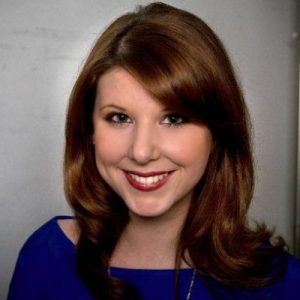 “We feel strongly that we must correct ourselves quickly and openly, when it needs to be done,” she said. “We don’t believe that an incorrect tweet should just be deleted without any further comment. To us, that would be a lack of accountability.”

Eric Carvin, social media editor for Associated Press, agreed. “We need to make sure that when a mistake is made that it’s corrected and there’s transparency,” he said.

All of this is important, Garrison and Carvin contend, because Twitter has become a powerful resource for news outlets to push out their stories and break news.

“In the last 10 years, [Twitter] has really taken off as a consistent place for people to turn in urgent situations when they are in need of instant info,” Garrison said. “This makes it a perfect place for journalists and news orgs to have a space to communicate with their followers. It’s also when we see our biggest spikes on Reuters accounts — in times of breaking news when we are fastest with the information.”

Carvin said Twitter is a fast and immediate way to reach news audiences.

“Social [media] is a direct-to-customer experience,” he said. 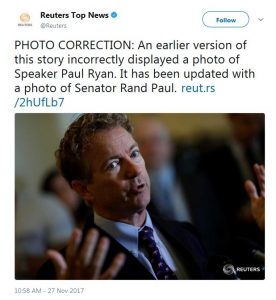 At Reuters, Garrison said the Procedure is multi-layered.

“A few minutes later, we delete the original incorrect tweet. We will [retweet] the correction on all accounts that the incorrect tweet was shared through. This has been the most efficient way we have found to deal with corrections in the fast-moving world of Twitter.”

After the call is made by editors to correct a tweet, “we delete the tweet and immediately follow up with another tweet that explains that we deleted the earlier one and why,” Carvin said. 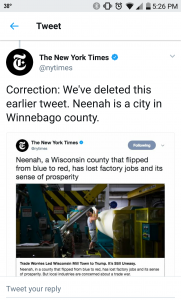 Just like with news stories, Twitter corrections can run the gamut from errors in quotes and incorrect figures to location clarifications and mislabeled photo attributions.

And that’s why Twitter corrections are handled with the same importance as any other correction.

“When we make a mistake, we must own it. We would do damage to our reputation if we were to cover our errors and not acknowledge them,” Garrison said. “In a climate where the media is constantly under the microscope, it is more important than ever to be transparent, especially on social media where millions of people around the world connect with our news instantly.”

“Accuracy is our bread and butter,” Carvin said. “We want people to walk away with the right information.”