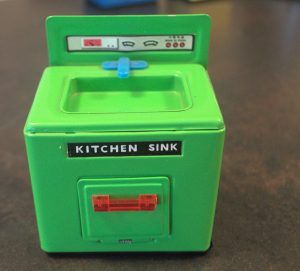 Two trains of thought prevail when it comes to using confidential sources. Some see them as a necessary journalistic tool — to be used sparingly — when a story wouldn’t materialize without them. Others argue that their use and overuse only erodes public trust in journalism.

Often called anonymous sources, confidential — or unnamed — sources are not anonymous to the reporter. The reporter knows the identity of the source, but withholds it from the news consumer. (Truly anonymous sourcing, such as the New York Times’ receipt of an unmarked package containing portions of Donald Trump’s tax returns, is rare).

To help navigate the ethics of this practice, we’ve collected tips and guidelines journalists should consider when using confidential sources, as well as a few resources that caution against them.