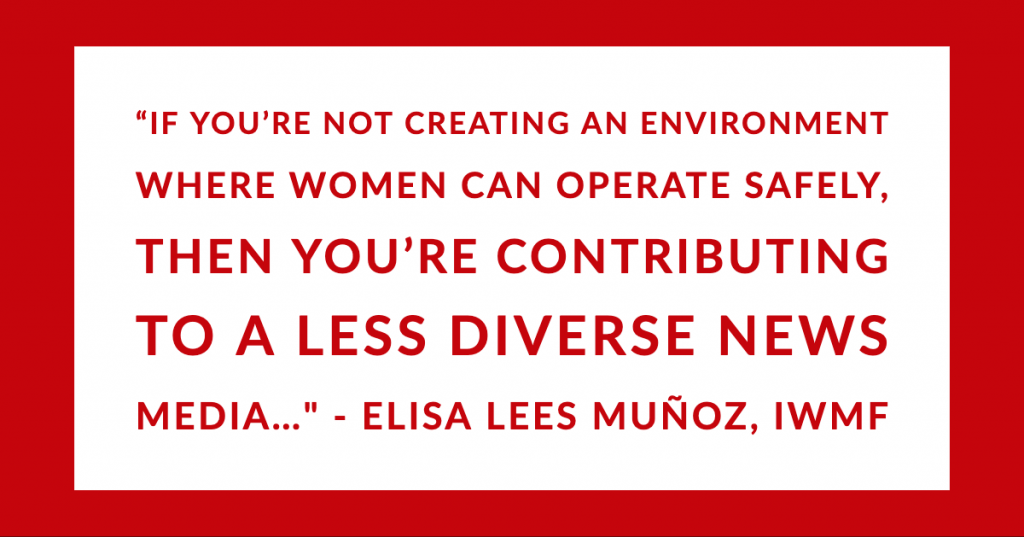 Despite high-profile firings and policy changes after the #MeToo movement swept through newsrooms, a subset of news professionals often remains unprotected, largely unheard from and without recourse in cases of sexual misconduct: freelance journalists.

Women are especially vulnerable to sexual harassment, unwanted romantic or physical advances and assault. “[These incidents] run the gamut,” says Elisa Lees Muñoz, executive director of the International Women’s Media Foundation, an organization that works to elevate the status of women in media.

When women report on a freelance basis – working essentially as independent contractors – “they don’t have an organization to back them up or provide any kind of resources [like] medical insurance [or] trauma support,” Lees Muñoz says. “They’re really on their own.”

As in other professions, the number of freelance journalists who experience incidents of harassment is likely far more than those who don’t. “I’ve come in contact with hundreds and hundreds of journalists in my 16 years of working with IWMF and less than a handful of them have ever said, ‘I have not experienced sexual harassment,’”  Lees Muñoz says.

She adds that the nature of freelance work can lend itself to less formal situations and problematic out-of-the-office environments.

“What I’ve heard from freelancers is that the way that you build a relationship with an editor who you’re trying to pitch is to meet them face to face,” Lees Muñoz says. “And because you’re not in the office with them, usually these meetings take place outside of work and frequently outside of work hours.”

And in a case where harassment has occurred, the freelance journalist has to make a potentially detrimental decision – to report it or not. 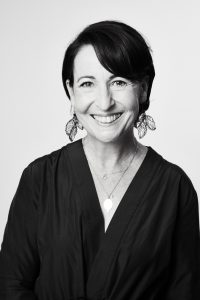 “When [a freelancer] feels that there has been sexual harassment, the contracts that they work under offer absolutely no protection whatsoever,” Lees Muñoz says, adding that the women often feel, “I need to make a choice between denouncing the harassment and my professional best interests, which are to maintain the relationship with this [news] outlet.”

The issue becomes more fraught because freelancers almost always have nowhere to turn beyond the news organization itself.

“It is so very difficult for female freelancers to make these kinds of accusations and to denounce that kind of behavior because there is no governing body, there’s no journalism union that they can appeal to,” Lees Muñoz says. “Their only recourse is to go to the employer of that editor and close the door for future employment [with that news outlet].”

As a freelance reporter who has worked in dangerous conflict areas for several years, she’s had her boss-clients hit on her and make inappropriate comments about her body. In one case a few years ago, an executive producer followed her into the bathroom and put his hands on her sexually.

“I’ve experienced such a wide range of humiliating behavior,” she says. “[The] sexual harassment from bosses that I’ve had has been probably one of the most deflating and violating experiences because it’s been cumulative.”

As each new incident occurred, a number of thoughts raced through her mind.

“When these things happen to you, particularly since you know the person [and] you see some of their redeeming qualities from day to day … you don’t realize that they’re doing this to other women, you think maybe it was an isolated scenario, you don’t want to make a big deal about it,” she explains. “It’s such a distraction and disruption from doing your job.”

As a founding member of The Frontline Freelance Register, a membership organization for freelance journalists, Day has heard a number of stories from women.

She echoes IWMF’s Muñoz sentiments about how “freelancers kind of fall through the cracks and because of that, we’re even more vulnerable.”

But she believes it’s possible – especially given the #MeToo movement – for things to change. 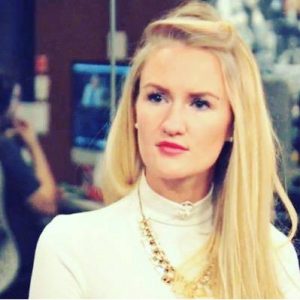 “If we’re going to finally get equality, this is the moment to do it [because] now there’s more of an openness to have these conversations and really push policy,” she says.

One thing Day would like to see is a database of sorts where women can report incidents and share what happened to them with others.

“Nobody’s really stepped up to say they will collect stories [of harassment and assault] because nobody wants that liability,” she says. “Nobody seems to feel like they can legally absorb those kinds of complaints without encouraging women to move forward or feeling some responsibility to take legal action against the men, which women might not want to do.”

“[But] I think that’s the missing piece because we notice their patterns of behavior, we know it’s a predatory pattern,” Day says, while acknowledging the problems with lists like this in the past.

In absence of some kind of list, however, women are helping each other. “I’ve seen a lot of leadership from a lot of women journalists and a lot of it’s behind the scenes,”  she says. “A lot of it’s [women acting as] caseworkers to their friends and colleagues.”

How media organizations can help

Lees Muñoz believes the first step is to add language against sexual harassment and assault to freelancer contracts.

“Media organizations that have taken on this issue and are grappling with how to handle it internally should definitely make sure that whatever it is that they’re developing applies to freelancers,” she says. “And that people who are on the hiring end with freelancers have really clear guidelines about how you interact with freelancers, including when you meet with them.”

“Just make sure that [freelancers] are part of your overall policies. [If] you hire freelancers, they should be included … in the contracts, talk about how one reports this [behavior] … it should be made very clear,” she continues, adding that the only media organization she’s heard of to update their freelance contracts in such a way was National Geographic following the ousting of a photo editor for sexual misconduct.

In the past, “many women just put their heads down, kept working, pretended it didn’t happen and didn’t make waves because they valued their careers,” says Lees Muñoz.

“Many, many others left the profession altogether or got pushed out because they didn’t have any recourse,” she adds.

That cannot continue. “Freelancers have been left behind [in this] conversation and any attention that can be brought to them, particularly given that the journalism enterprise is more and more relying on freelancers [is needed],” Lees Muñoz says. “If you’re not creating an environment where women can operate safely, then you’re contributing to a less diverse news media and less viewpoints and less perspectives. And so it’s really a critical issue.” 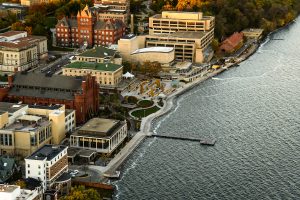