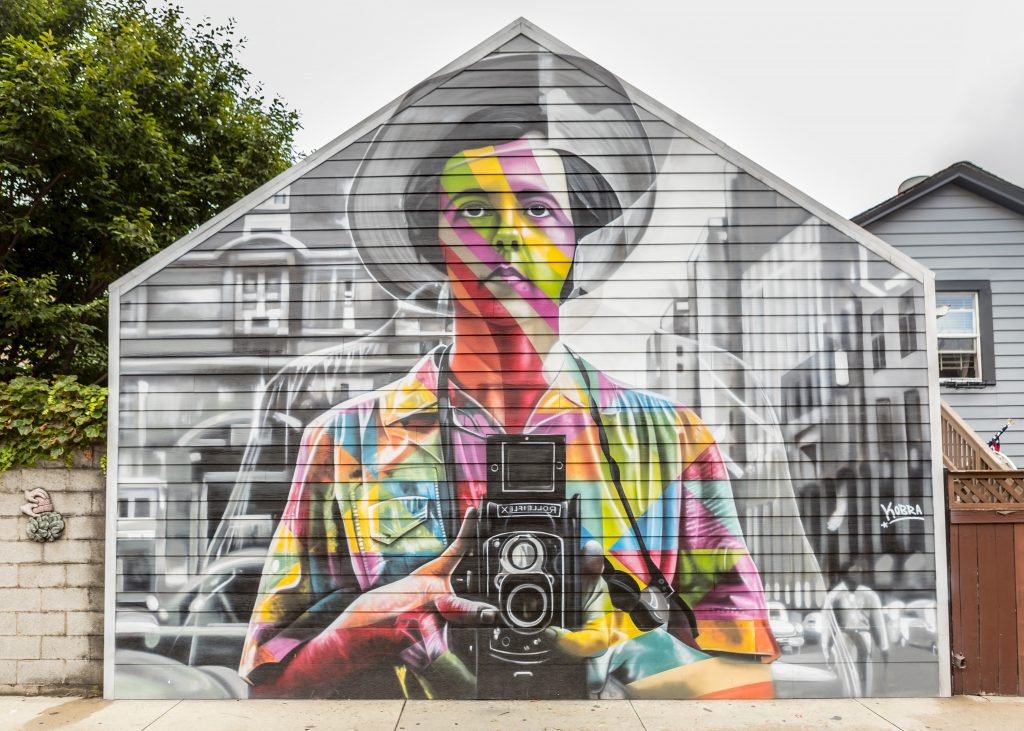 When newsroom budgets shrink, arts and culture reporters are often the first to go. Gone are the stories about the theater troupe or the big show coming to town, the books local people are writing or the latest movie to draw lines of fans.

But what exactly do we stand to lose when our local and national news organizations neglect to cover the arts and culture of our day? And, in times of media downsizing, what’s the best way to mitigate those losses or ensure continued coverage?

According to Tom Huang, assistant managing editor for Journalism Initiatives at the Dallas Morning News, “arts and culture are incredibly important for the health of the city, both for the economy and the city’s life. Those things need to flourish, and the ability to cover them and everything that they do, that’s important too, because they need that spotlight.”

Indeed, the U.S. Bureau of Economic Analysis reported that in 2018, the arts contributed over $763 billion dollars to the U.S economy. Arts coverage is a part of this equation, driving attention to the arts and boosting the profits of art organizations often operating on tight budgets.

But it’s not all about the numbers. Cat Capellaro, the arts and culture editor at Isthmus Magazine, points to what she sees as the essential work of artists in society. “Artists are a part of our society, a really important part of it, because they have the ability to comment on something in a different way that might really open your eyes,” she says. “Art can make a difference in the public conscience.”

In the face of declining coverage, people like Huang are looking for ways to keep cultural reporting alive. He asks, “As arts journalism staffs are decreasing, how do we make sure that other kinds of journalists are still covering the most important aspects of the arts?”

In Dallas, he’s working on adapting journalism’s business model to the new online landscape. “As we become a digital first newsroom, it’s become really important for these stories to do well digitally,” he says. In May 2019, Huang held a workshop at the Poynter Institute titled “How to Cover Arts on Any Beat,” which promised to “give resource-strapped reporters and editors creative and sustainable approaches to incorporating arts coverage in business, government, education, features and breaking news stories.” Journalists from across the country attended, including Alejandra Salazar, an assistant producer at WNYC.

“My arts muscle hadn’t been getting a lot of practice lately, I wanted to be able to market (the arts) for different pitches and stories and outlets, to find ways to incorporate arts coverage in other kinds of news,” she says.

The workshop allowed her to think in more detail about what arts and culture reporting really consists of, and how to take the heart of it and transfer it to different beats. “The goal is to try to highlight something in arts or culture that isn’t just a regurgitation of something,” Salazar says. “That’s often going to involve other things. I can’t imagine an effective arts piece that doesn’t include elements outside of talking about an artistic process.”

For Samuel Freedman, author and journalism professor at Columbia University, initiatives like Huang’s are welcome but insufficient.

“If there is a culture angle to a crime or politics or sports story, I think it’s great to incorporate it, but that by itself doesn’t make up for the lack of more specialized coverage of the arts or the world of intellectual ideas,” he says.

For Freedman, it’s imperative that national and international news organizations first become stable from online revenue, to hold steady with the arts coverage they have currently and, eventually, to increase it in the future.

Freedman is also a proponent of the boutique model of reporting.

“The boutique model in journalism is to create websites that aren’t organized like a department store. We’re going to use the internet to project our coverage to the whole world who’s interested in this special area, whatever that area happens to be,” Freedman says, citing the investigative reporting site ProPublica and the sports site The Athletic as examples.

Without a quick and obvious cure-all to the current cuts in journalism, it’s unlikely we’ll be returning to the days of fully staffed art reporting anytime soon. At the same time, cultural coverage isn’t ancient history and many news consumers still care about it. For Freedman, the future of arts reporting is guaranteed.

“Someone will come up with a sustainable model that will be about arts coverage…and it will be successful,” he says. 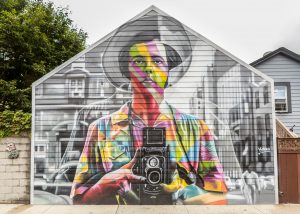