In “Radical Media Ethics: A Global Approach” I declare that the only way to rescue media ethics from sinking into oblivion is to think radically.

We need to rethink the basis of media ethics from the ground up. The tweaking of ideas and re-formulation of rules, as seen in recent revisions of codes of ethics, is a temporary, localized fix. It does not address the larger conceptual swamp in which we find media ethics.

Framework in a mess 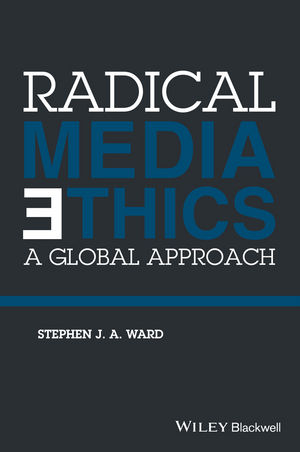 This framework, inherited from a non-global, pre-digital journalism, portrays the journalist as a professional gatekeeper who serves the public by informing citizens truthfully, impartially, objectively, and independently. She uses time-consuming verification procedures.

Given this interpretation, we have a means of evaluating practices.

The media revolution undermined the framework.

Principles, such as impartiality, are rejected. Instead of consensus we have a clash of values. Many new practitioners prefer an interpretive, engaged journalism far from the “straight” reporting admired by traditional media ethics. If time-honored principles such as truth-telling are maintained, there are disputes as to their meaning. For instance, what does accuracy mean in an era of instant updating? Where reinterpretations of principles are not available, we are left with a conceptual ‘hole’ in the middle of our ethics.

The result: We lack an agreed-upon framework for evaluating stories. Media ethics is like Humpty Dumpty after his big fall; it’s a mess.

What I’m advocating is a radical rethinking of media ethics for digital, global journalism, a new framework for others to build upon. I look for principles that might re-integrate media ethics. I put forward a code of global digital ethics.

Are you a radical, really?

Some people are puzzled or worried by my use of “radical.”

When I was growing up amid the Cold War, radical was a dangerous, negative word. It referred to Trotskyites and others who would replace capitalism with communism.

I was never a political radical.

My radicalness is one of idea. The first entry for “radical” in The New Shorter Oxford English Dictionary says the word means “going to the root or origin … affecting what is fundamental; far-reaching; thorough.”

My radicalness is philosophical, but it is not divorced from the world. I have little patience for those who think philosophy is an abstract activity by elite thinkers detached from life. I follow Dewey and other pragmatic philosophers in defining philosophy as social and reformist.

Philosophy is engagement with the urgent issues of our time by critiquing assumptions and proposing alternatives.

When the winds of change blow, fundamental thinking is needed to overcome old beliefs that have atrophied into what J. S. Mill called “dead dogma,” and stand in the way of progress. In media ethics, the old ideas of news objectivity as just the facts, balance as always giving equal space to all sides, and impartiality as emotional detachment, are dead dogma. 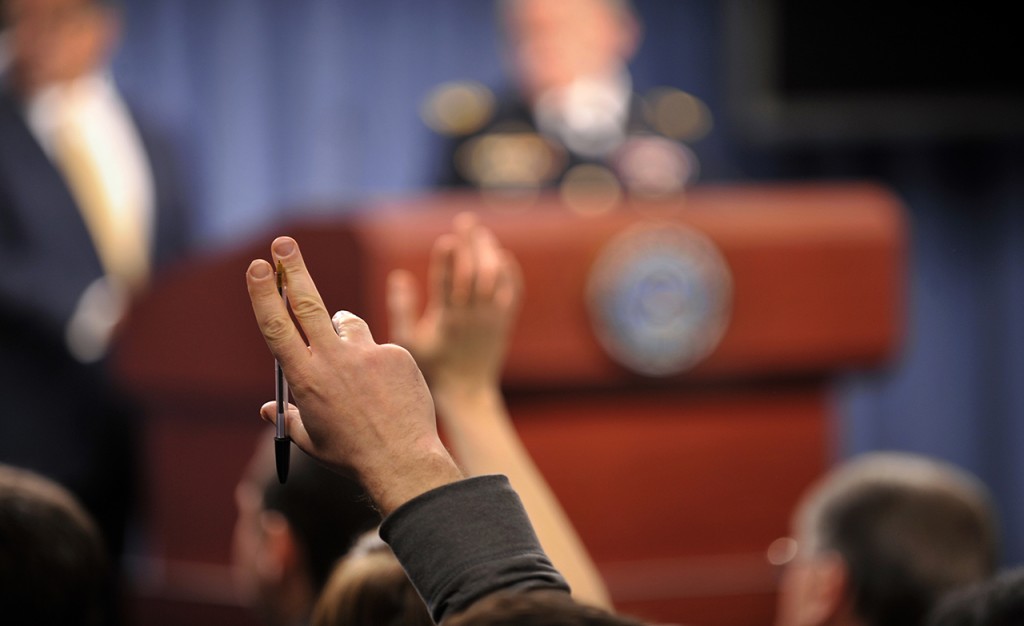 A radical attitude can be summarized by four imperatives for thinking, which are developed at length in my book:

Imperative #1: Think big, not only small

This follows from what I have said. Addressing specific dilemmas is important but at least some of us need to spend time thinking big. We need to propose a reinvention of media ethics that integrates the values of many types of journalism and has a chance of gaining the support of many types of practitioners.

The reintegration of media ethics starts with broadening the political philosophy of journalism for digital media. This means rethinking, not abandoning, the public justification for journalism – the formulation of norms that apply across platforms and individuals. If we think of media ethics as only what each individual journalist embraces, no media ethics is possible. Moreover, the public will lose whatever faith they have left in journalism once they learn that journalists, despite their impact on society, think they can make up their own values.

Traditional media ethics places a high importance on honoring pre-established content, such as the principles that occur at the start of most codes of ethics. Often such principles are considered to be absolute. Ethics, it is thought, needs unchanging foundations. Disagreement on principle is a sign of a weakness in our ethics.

At a time of media revolution, we should emphasize the process by which we assess media values. Principles are not absolutes but our best attempts to articulate our values for this period in journalism. Media ethics should be an open-ended discourse across platforms and borders. Ethics has always evolved, and we should expect, and welcome, criticism. Ethics is naturally, and rightly, contested.

As media ethics moves beyond professional newsrooms, it becomes ethics for everyone. The maintenance of good journalism is a society-wide responsibility. It requires that the public be part of ethical regulation. For example, the public should be able to participate meaningfully in the revision of codes of journalism ethics.

The radical attitude, then, is one that thinks big and seeks reinvention, thinks of media ethics as evolving discourse without absolute principles, and stresses the public nature of practice in terms of justification and participation.

So, let’s adopt this attitude. What should we do with it?

For one thing, we should use this attitude to develop norms for increasingly prevalent areas of journalism:

My book is only one attempt to start rethinking media ethics from the ground up. May there be other books, other attempts.