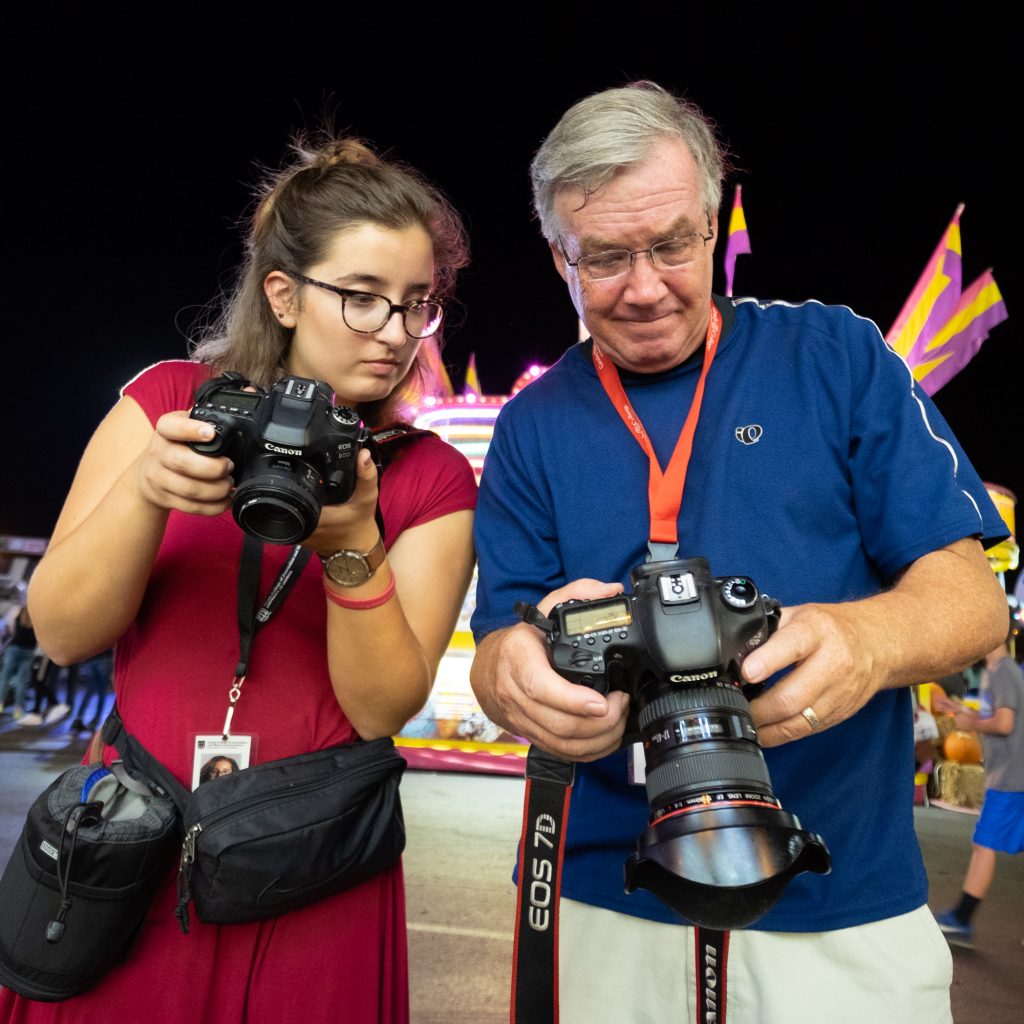 As the practices of journalism continue to become more digitally oriented, they’re also becoming more visual. Metrics for more than the last two decades have shown that having a visual attached to a story, tweet or Facebook post increases engagement.

Despite these trends, photojournalists and visual journalists are often the first members of a newsroom to be the victims of budget cuts. As a result, news organizations have begun to turn to stock imagery and community photographers to help fill their newsrooms’ visual needs.

Mark E. Johnson, a senior journalism lecturer at the University of Georgia with a wealth of experience as a photo and visual journalist, sees these shifts as serious ethical issues for media companies.

In a recent interview with the Center for Journalism Ethics, Johnson spoke about stock imagery, click-driven content and more.

What are some ethical concerns with using stock imagery to help drive engagement?

Every study out there shows that having some sort of visual associated with your social media or online posts drives engagement and increases engagement. If you have an image in your Twitter feed, people are more likely to click on it. Same for Facebook. The ethical issue that I have there is, for news organizations that are not creating imagery, they’re tending to lean on stock libraries. The problem that you run into then is that you have some dramatic image that actually has nothing to do, whatsoever, with the story. You have generic people sitting behind a desk or vacant classrooms.

There was an interesting article a couple of years ago where someone found every usage of one stock photo of a classroom. That classroom photo was associated with rising test scores, falling test scores, shootings in schools, rapes in classrooms and sexual assaults by teachers on students. It was all of these different stories with the exact same visual that had nothing to do with any of these events. The ethical issue that you run into there is if you are producing works of journalism, then you need to be producing works of journalism all the way through. You wouldn’t just grab a generic quote and stick it in the middle of your story. Why would you have a generic image and stick that at the top of your story? Or embed it in your social media post?

What are some other ethical issues fueled by online visuals?

Another issue is the use of online galleries to drive traffic. More and more news organizations over the last decade have taken to dispatching a photographer out to some event and telling them, “shoot as many pictures as you can and post them all online.” The idea then is to use those large galleries to get people to click through looking for pictures of themselves or their friends. And there isn’t necessarily a journalistic narrative there. All they are trying to do is generate more clicks. There is no real journalism in these posts. You have to ask yourself, “If it’s not journalism, then what’s the purpose of this gallery?” 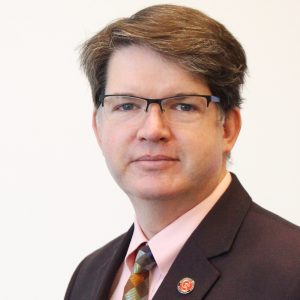 Why have we seen an increase in use of stock imagery?

There are a couple of issues that have come up here. One, the visual staffs have not been able to defend themselves against cuts. Part of the reason for that is that visual journalists tend not to rise up the food chain of an organization. There are a very small number of publications that have had someone at the top of the masthead that has come from the visual side. When you look at the upper management structure of newsrooms, your editor-in-chiefs, executive editors and managing editors almost all come from the words side. So one of the things that needs to be done is to get visual people to do the work to be able to rise up through the management chain so they are represented at the table during the big budget meeting where decisions about cuts are made and they can say, “you can’t eliminate the photo staffs. You can’t eliminate the visual staffs, because that’s the first point of engagement we have with our audiences.” Every metric that we’ve looked at in the last 25 years shows that visuals drive engagement, why aren’t those voices being heard higher up the food chain?

The second thing is that we need to remind newsrooms that they have an ethical responsibility to accurately portray their communities. And when you do a story about issues in a school and you grab a generic image, you’re not ethically representing what’s going on in your community. You may feel that you are because the facts in the story are true, but the image is essentially a lie. And I don’t think there are enough folks that are pointing out that stock images on news stories are effectively lies. It cheapens the overall product. That’s a conversation that newsrooms need to be having. They need to be considering where in the story process they start thinking about visuals? The simple answer is, as soon as they start working on the story. You can’t divorce the text from the visuals anymore. On every platform that’s out there you need to have both. It has to be a part of a conversation right from the start.

Why have newsrooms started sending out a photographer to produce image galleries?

The business model for online sites is clicks. The more clicks you get, the more revenue you generate. You sell ad spaces on a cost per impression platform, so for every 1,000 clicks a page gets, you get paid $20 from an advertiser. So you want to generate as many clicks as you possibly can, and visual galleries are the quickest way to generate a lot of them for a relatively low cost because you can find someone in your community who just loves taking pictures and wants to go to an event. They spend 90 minutes at that event and take a picture of every face that they can find. And then they dump all of that stuff on the website and push it out on social media and the front page and promote it as a gallery. In turn, you have people that were at the event clicking through trying to find themselves. But there’s no story there. Ask any word-side editor if they would ever send a reporter out to an event and tell them, “just collect the names of as many people that are there and let’s just publish a list online.” What’s the value of that?

Is this something that affects smaller newsrooms more than major ones?

I think that if you look at the major news organizations, they have a higher ethical standard. They have a stronger commitment to journalism because they can afford to have that stronger commitment. It’s pretty rare that you see stock photos in The Washington Post or The New York Times. It does happen from time-to-time, but it tends to be more on the feature sections, and almost never in the news sections.

There was a terrible incident that someone pointed out to me last year where a local radio station in Utica, New York, did a story about some sort of gun incident in the city. They grabbed a stock photo of a brick building out of focus and there was barbed wire in the foreground. When you look at that photo long enough you realize it’s actually a very specific piece of barbed wire in front of a very specific building. The building was the entrance to Auschwitz. The story was two guys who were arrested for having guns. The stock photo they grabbed was of a concentration camp. Would you just insert something into the middle of a story about the Holocaust? You would never do that. Why are you doing it with visuals?

Johnson wrote about stock imagery last year in this piece for Poynter. 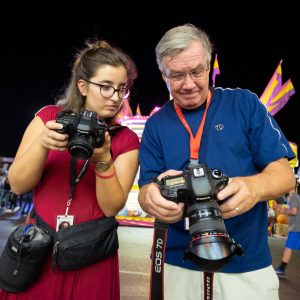