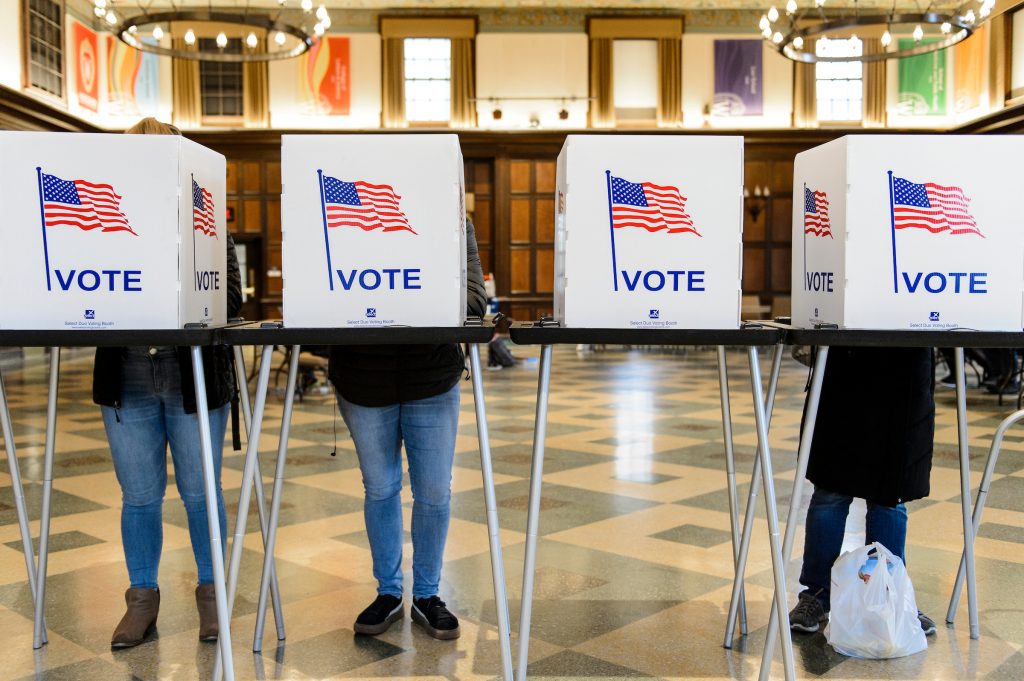 On April 3, 2018, students fill out ballots for the Wisconsin Spring Election in Tripp Commons inside the Memorial Union at the University of Wisconsin-Madison, one of several official polling places for UW-Madison students living on campus. (Photo by Bryce Richter / UW-Madison)

The 2020 presidential primary will not officially begin for another ten months. And yet campaigning, and media coverage about that campaigning, are already well underway. A large field of Democratic candidates and a long election cycle present a challenge for journalists and news organizations.

The ethics question at the heart of election coverage is this: what approaches best serve the public interest? In the past, media outlets have tended to use what some call horse race coverage, an approach that focuses on the competition between candidates. Rather than exploring candidates’ proposed policies or substantive issues, horse race coverage tries to gauge who’s winning and who’s losing. In horse race coverage, fundraising and endorsements are tallied to see who’s ahead, polls are hyper-analyzed and overplayed, differences between candidates are inflated and electability is scrutinized.

This kind of election coverage is also increasingly coming under scrutiny. According to its critics, horse race coverage trivializes elections and fails to adequately inform voters. Margaret Sullivan, media columnist for The Washington Post, wrote in a February column that the early horse race coverage for 2020 had started to make Bernie Sanders, Joe Biden and Beto O’Rourke seem “inevitable” and “invincible,” a trend she said could be potentially dangerous. At its worst, horse race coverage can take media outlets from informers, who serve the needs of voters, to influencers, whose coverage affects the result of elections.

To help navigate election coverage, we have collected resources on alternatives to horse race coverage, as well as additional resources for ethically covering elections. 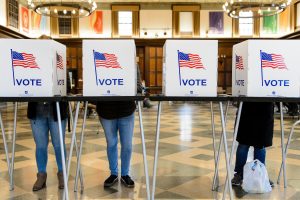