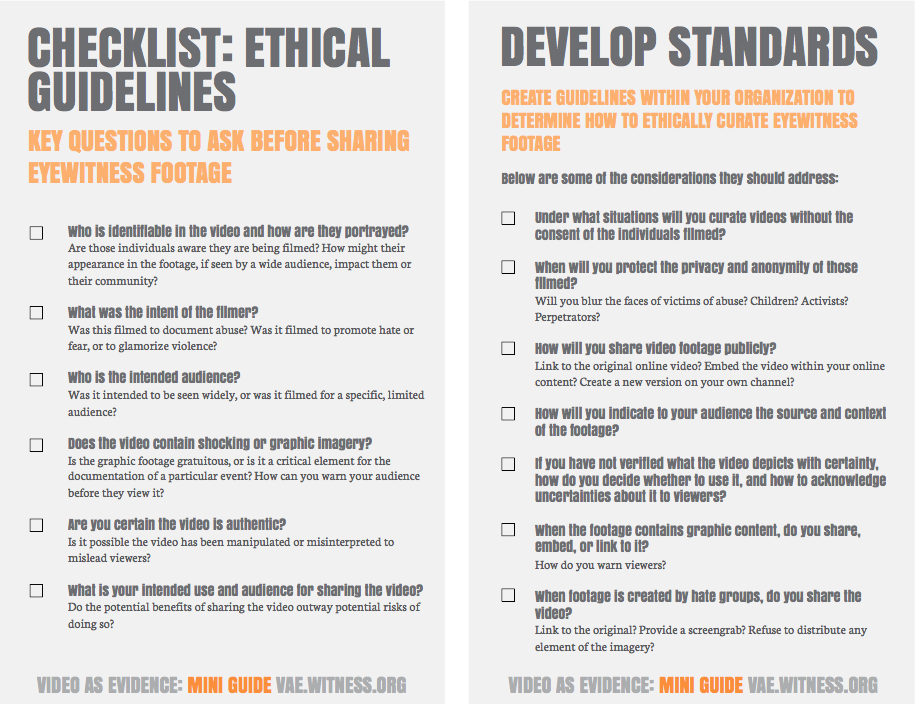 Last week, BuzzFeed released a statement publicizing the ethical standards they expect for their reporting and storytelling as a new media outlet.

Characterizing the announcement as a “first attempt” at outlining their objectives of “merging the best of traditional media’s values with a true openness to the deep shifts in the forms of media and communication,” the BuzzFeed editorial team hopes to position themselves at the forefront for new and online media ethics.

Last summer, headlines documenting BuzzFeed’s firing of politics reporter Benny Johnson for plagiarism triggered a series of op-eds and columns arguing what constitutes as plagiarism for new media and whether or not the same standards that apply to old school print journalism were applicable.

“There’s a difference between crappy, lazy Internet writing and real plagiarism and I contend that when you start calling the first thing the second thing, you belittle the seriousness of real plagiarism,” Gene Weingarten wrote in a column for The Washington Post.

Politico’s Dylan Byers argued that the sort of plagiarism Johnson was accused of simply went with the territory of working for a website that both conglomerated and generated entertaining and shareable online content.

“Foraging the Internet for photos, videos and .gifs and turning those into entertaining lists with clever captions that will go viral is, for many BuzzFeed employees, the job description,” Byers wrote in the Politico piece.

In an apology letter written by BuzzFeed Editor in Chief Ben Smith,  Johnson’s plagiarism was characterized as a “breach of our fundamental responsibility.”

“Plagiarism, much less copying unchecked facts from Wikipedia or other sources, is an act of disrespect to the reader,” Smith wrote.

BuzzFeed’s recent statement on ethics does not define plagiarism as specific to new media or old school journalism, but is particular to computer use.

“To plagiarize is to trick the reader. Nothing may be copied, pasted, and passed off as one’s own work, including press releases,” Shani Hilton, BuzzFeed’s Executive Director, wrote in the statement.

“BuzzFeed’s ethical standards look like those upheld by many journalism organizations, with a few twists,” Mullin wrote.